After reading this article on Nomadic Matt’s travel blog, I felt compelled to think about why the maple leaf is plastered on all my luggage.

Yes, I love my country a whole lot. However, like many Canadians, I rarely feel the need to proclaim it. Canada is a great place. No need to shout about it. My backpacks are the only place in or near my house where you would see the Canadian flag. 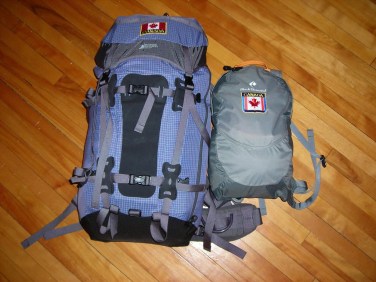 In fact, stitching those flag patches on my bags was a pain and a half. With every stitch I narrowly missed stabbing my fingers. A lot of cursing, cuts and complaints went into every stitch on those patches. Then a friend of mine ripped them all out and re-sewed them for me, because I had done a pitiful job. Not the devoutly patriotic moment you might expect.

So why did I do it? As the article suggested, it was to immediately announce that I am not American.

I am not one of those Canadians who get uptight and flip out on anyone who assumes I am from the United States. I understand that “American” is often used to refer to “North Americans”. It is no one’s fault that “America” was used too many times in naming places in the New World. I am not really bothered even when I am mistaken for an American citizen. The accents between Canada and the U.S.A. are very similar at times. Sometimes I can’t hear the difference myself.

The reality is that I was treated better overseas for having that signal that I was not from the U.S.A. This became clear to me in Vietnam, a place that has still has a tense relationship with the U.S.A. When handing over our bags to board a bus, the luggage handler berated my friend and I for expecting him to load our bags (even though he had done so for all the other passengers). Then he lectured us about Americans feeling entitled and walking all over poorer countries. When he threw our bags back at us, the bags rolled over to show the Canadian flags. He saw this and I could not believe the change in his attitude. He was immediately apologetic and scooped up our bags to load them on the bus. He assured us he loved Canada and he hoped this would not leave a bad impression of Vietnam.

I realize this is an extreme example, given the history between Vietnam and America, and the fact that Canada chose not to participate in the war. Still, it was not the only time that someone’s behaviour toward me shifted from negative to positive when they discovered I was not American. If a few patches of red and white on my bag are likely to win me an extra smile on the road, I will sew flags on my bags until my fingers bleed.

As for Americans who borrow our flag when they go overseas, the article makes a good point. Americans pretending to be Canadian do little to help improve the image of America around the world. Imagine if all you knew about the U.S.A. was from CNN, Hollywood movies and MTV reality shows (lookin’ at you, Jersey Shore). Unless they meet someone to show them otherwise, people will go on believing that these are an accurate representation of the U.S.A.

Yes, there are obnoxious and arrogant American travelers, who ask the most unbelievable questions like why my country uses play money or how many rooms are in my igloo. But for every one of them, there are ten wonderful Americans, who are enthusiastic, generous and kind-hearted. 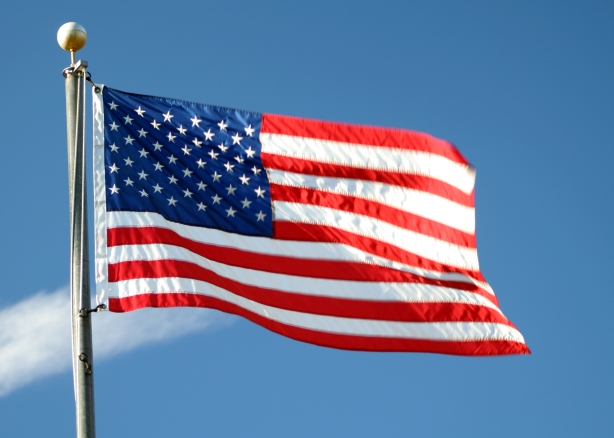 If the world saw more of these folks, even Canadians might not bother with the flag on their bags anymore.

3 thoughts on “Why Canadians Plaster Their Bags with Their Flag”